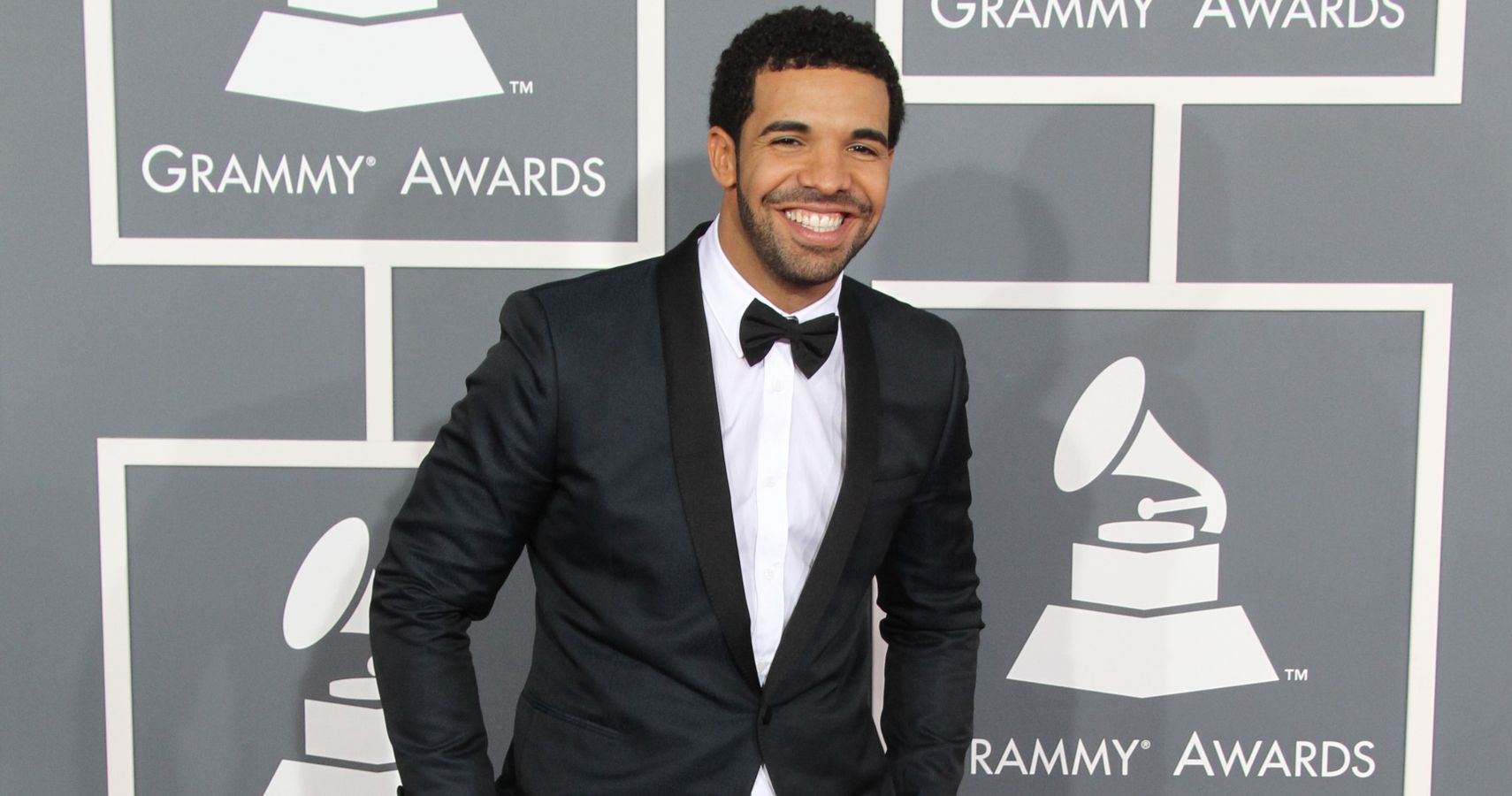 Aside from being a record-breaking rapper, Drake is also a sports enthusiast and collector of crazy, expensive sneakers.

Having made successful albums since 2010, Drake has come a long way to become an influential figure across the globe. He broadened his career by starting his own record company, October’s Very Own, more commonly known as OVO, which is also his clothing brand. Drake doesn’t shy away from showing off his clothes in style when attending basketball games, including wearing the perfect sneakers. From owning vintage sneakers to designing them, Drake actively chooses to wear what looks best on him.

The most notable part of his shoe collection is the abundance of Air Jordans and Kobe sneakers. Owning hundreds of pairs of sneakers, Drake owns over 90 Kobe sneakers and dozens of other Air Jordans. The group includes retail items as well as rare sneakers owned by only a handful of people. Here’s a look at some of the most admirable sneakers in Drake’s collection.

Drake first used social media to show off his massive Kobe collection in his sneaker closet. Big fan of Kobe, Drake offers several versions of Kobe 8 like Python, Venice Beach and WTK. One of her favorite pairs is the infamous Kobe 5 Preludes. The sneaker is multicolored, with a gold Nike swoosh to represent Kobe winning the championship ring while wearing Kobe 5. As mentioned by AND Canada, the cost of the Kobe 5 Preludes is worth $ 1,600 and features a glow in the dark speckled outsole.

Over the past seven years, Drake and Jordan have created some of the most amazing and exclusive sneakers out there. The white version of the OVO x Air Jordan 12 was first spotted when Drake wore them for a Raptors vs. Nets match. The white leather sneakers feature gold details with a delicate owl which is the OVO logo. The white version was limited and only certain people could buy it. The retail price of the Air Jordan 12 ‘White OVO’ was $ 225, as reported by Complex.

A certified basketball lover, Drake has an unconditional love for the Toronto Raptors. For the NBA Finals Game 5, Drake wore Air Jordan 4 “Raptors” in black with red and purple accents which were the old colors of the Raptor. The sneakers were launched in 2018 with a retail price of $ 200 and later as a limited edition after the Toronto Raptors won their first NBA championship in 2019.

Drake’s curated collection not only includes a new collection of custom sneakers and vintage shoes from the Vault. In an NBA Finals game, Drake wore 2003 Supreme x Nike SB Blazer sneakers that cost over $ 5,000. The upper leather has Gucci-inspired red and green accents on the quilted black leather, as shown by Klekt. The sneakers are over 17 years old and are a rare piece in his collection.

Many OVO and Air Jordan collaborations have been retailed for sneakerheads; however, many of the sneakers were exclusive. Drake owns one of the most exclusive pairs of sneakers, the OVO x Air Jordan 11 ‘Snakeskin’. Drake first showed off his rare sneakers at a 2017 Raptors game in the black and white colourway with gray snakeskin leather stitched to the bottom half of the sneakers. According to House of Heat, these exclusive sneakers cost over $ 12,000.

Drake had the best sneaker moment on the basketball court during the 2016 NBA All-Star weekend, wearing custom Air Jordan 8 Kentucky Madness sneakers in white. Drake took inspiration from Kentucky basketball coach John Calipari and only made two Kentucky-inspired Air Jordans for himself and the coach. White leather has blue characteristics, and with only two on the market, they cost around $ 19,000.

The rarest of the rare Air Jordan 4s were made thanks to a collaboration between Eminem and Carhatt. Legendary rapper Eminem designed these sneakers to raise money for his charity and only made ten pairs available for retail purchase. The premium Air Jordan 4 sneakers feature a black Carhartt leather upper, silver accents and Eminem branding on the heel. As an exclusive pair, the sneakers cost $ 30,000.

With October 2021 on the horizon, Drake teased a new Drake x Nike Air Force 1 collaboration to commemorate his latest album, Certified Lover Boy. As a sneakerhead at heart, it won’t be surprising to see Drake sport some of his best sneakers in future basketball games to grab everyone’s attention.

READ NEXT: The Jordan Effect: How Air Jordan Went From A Struggling Sneaker Line To A Billion Dollar Brand


Next
Blockbusters: 10 Low Budget Movies That Killed It At The Box Office

“Kobe Bryant basically killed me during our pickup game”: How Russell Westbrook, 16, was casually schooled by Lakers legend