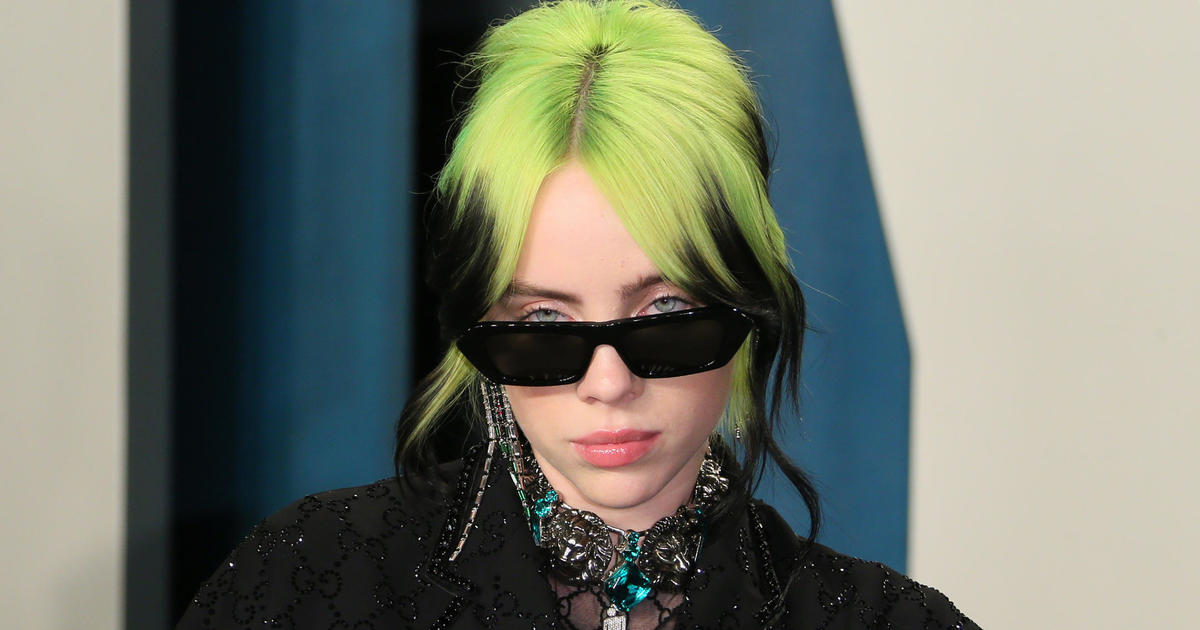 Award-winning singer Billie Eilish announced this week that she has teamed up with Nike to create two pairs of “100% vegan” Air Jordan sneakers. The shoes, slated for launch on September 27, are just Eilish’s latest move to promote more animal-friendly fashion.

The 19-year-old singer announced the sneakers on Instagram, releasing both options – a beige pair of Air Jordan 15s and a green pair of Air Jordan 1KOs. The shoes, she said, are made with over 20% recycled material and feature a logo on the tongue that Eilish says she designed when she was 14.

In a behind-the-scenes video posted by Nike, Eilish said the color green she and Nike chose was a “little old me.”

“I really wanted to have it, almost like an ode to myself in an appreciative and sentimental way, like it’s me for a while,” Eilish said in the video. “It sounds a little silly because it’s a shoe, but it means a lot.”

Eilish said it had been “exciting” and “overwhelming” to create the shoes, especially because of the durability aspect.

“You can do cool stuff and you don’t have to waste it,” she said.

Shoes are just Eilish’s latest endeavor to promote more sustainable fashion. She regularly speaks out against cruelty to animals and the use of fur in the fashion industry.

When Eilish wore a peach dress created by designer Oscar de la Renta at the Met Gala last week, she said she only agreed to do it if the fashion house made a commitment to become completely furless.

“It was an honor to wear this dress knowing that in the future Oscar de la Renta will be completely fur-free !!!” Eilish wrote on Instagram.

In May, Eilish said in a video for British Vogue’s “Ask a legend” series that she had been vegan for seven years. She said she decided to go vegan after researching the meat industry and found she was uncomfortable with its processes and ethics.

“Once you know that stuff and see it, it’s really hard to go back,” she said. “And now, even though I have a lot of friends who eat dairy and meat and never want to tell anyone what to do, I just can’t get on with my life knowing what’s going on in there. the animal world, and like, do nothing about it. ”