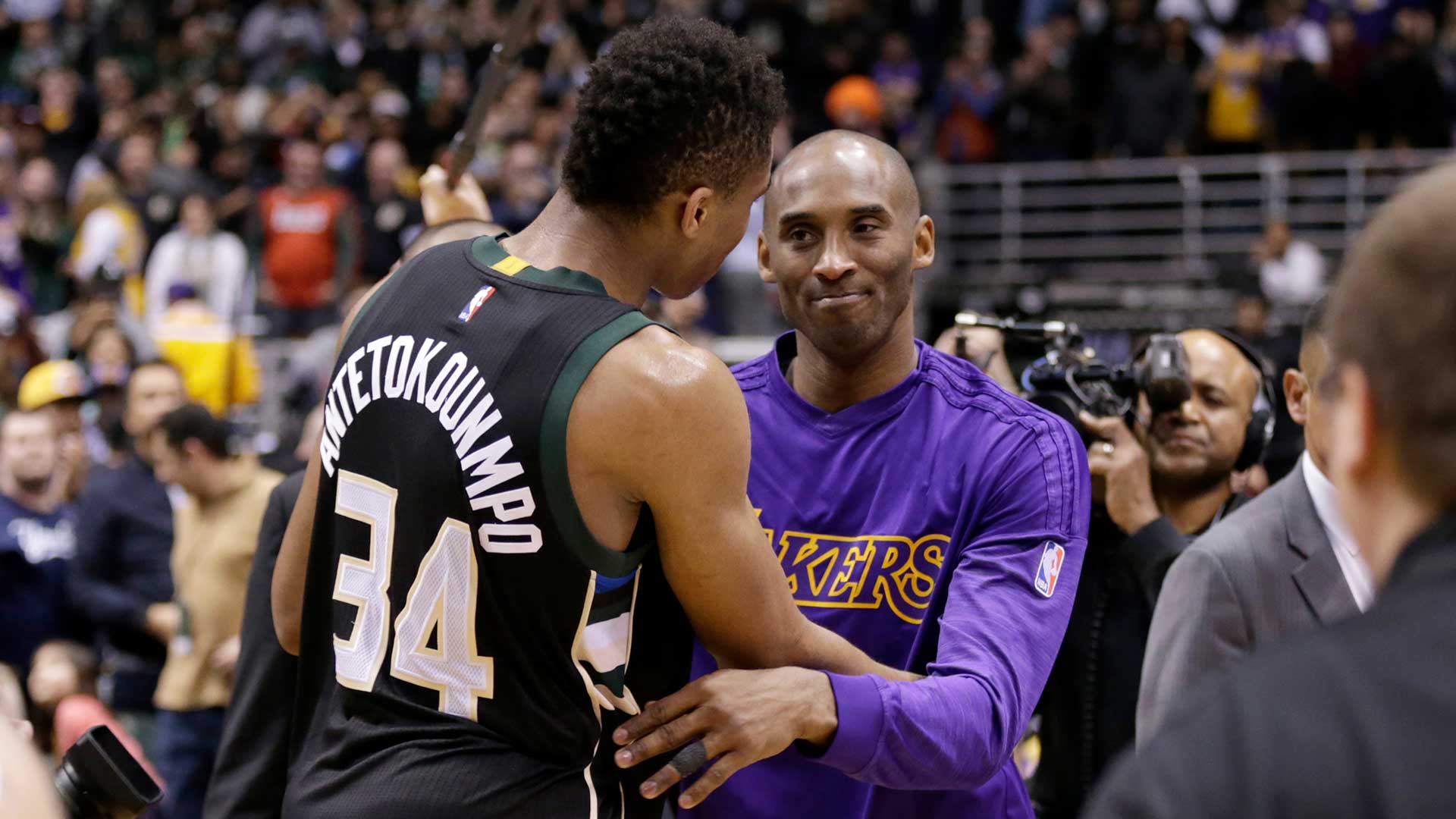 The 2021 NBA Finals MVP spoke about the Hall of Famer’s tweet from a few years ago and how it inspired him to win an NBA Championship.

GIANNIS ANTETOKOUNMPO: It means a lot. You know, it makes us start almost like a joke at first, you know? He was like, I think, a Nike ad, and then he sent a challenge to the players, to Isaiah Thomas, [INAUDIBLE] and all that.

And I was like, yeah, just let me take my shot. You know, kinda like, what’s my challenge? And he was like, MVP. But at first, I wanted to joke. I didn’t think he was going to answer me. But when he did, he made me believe.

But to be able to accomplish these things in this period of time is crazy. It’s unreal. It’s completely unreal. I can not believe it.