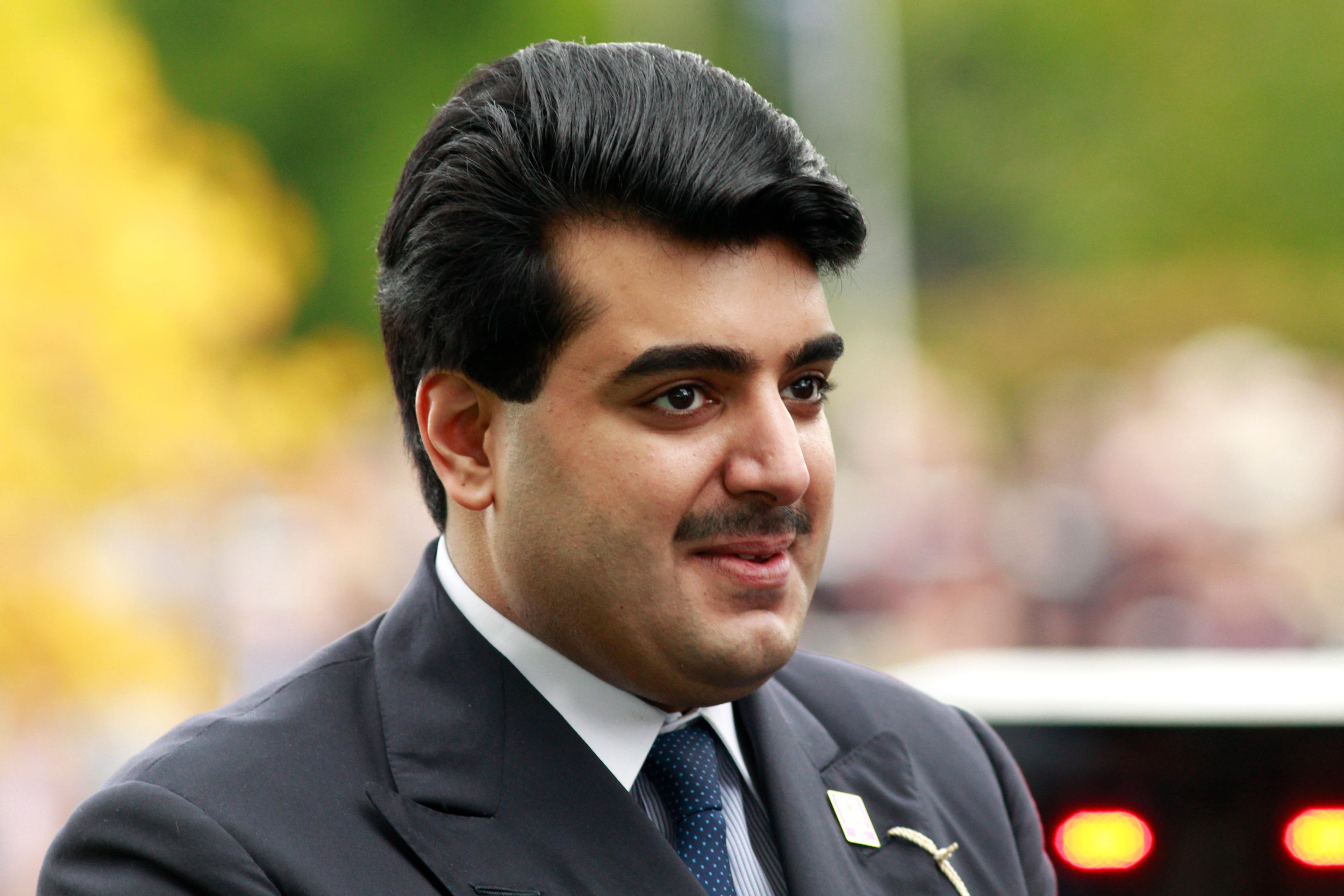 A member of the ruling Qatari family lost a lawsuit against a fine arts company after paying $ 5.2 million for two ancient statues that he later claimed were worthless modern fakes.

A company run by Sheikh Hamad bin Abdullah Al Thani, cousin of the emir and well-known international collector, bought a marble bust for $ 3 million from a Swiss merchant. The bust would be that of Alexander the Great represented as Heracles, the son of Zeus, king of the Greek gods.

The 12-inch-tall bust has been described as being over 2,000 years old. But four years after buying the statue, the Qataris concluded that it was a modern piece and “more or less worthless”, according to the High Court in London.

The Doha-based Qatar Investment and Projects Holding Company (Qipco) also said that another reputed 1,600-year-old coin purchased a year earlier from the same company for $ 2.2 million – a statuette of the Greek goddess of victory, Nike – was also a modern remake and worth a tiny fraction of the price paid.

The vendors, Geneva-based Phoenix Ancient Arts, maintained that both pieces were authentic, but negotiated a deal to secure the future goodwill of Qipco and its managing director, Sheikh Hamad, in the exclusive grand antique market. value.

They agreed to exchange the two coins for six other items of similar value. But the deal was never reached after five of the replacements due to be shipped from the United States were detained there by customs officials due to an undisclosed violation of export rules.

The failure of the exchange led to the continuation of negotiations between the two parties. These failed to reach an agreement and Qipco launched a lawsuit in the High Court in London.

But a judge refused in February to grant Qipco and Sheikh Hamad more time to conclude the case because they “did not understand what to do in the allotted time.”

Buyers appealed the decision, saying the judge failed to consider the impact of Covid-19 on the process.

But Judge William Davis this week dismissed the appeal, saying the pandemic had not “come out of nowhere” and that there had been months of inactivity by Qipco’s lawyers in handling the dispute.

Since there was no reason to find “an error in law or in principle … the appeal must fail,” he said in his decision.

Monday’s ruling said Sheikh Hamad had a “particular interest” in the valuables the case is concerned with.

Cheikh Hamad is the driving force behind a collection that has been exhibited around the world, notably at the Metropolitan Museum of Art in New York and the Victoria and Albert Museum in London.

It includes thousands of sparkling pieces spanning centuries and includes jewelry from the Indian Mughal Empire and a head of an Egyptian royal figure over 3,000 years old.