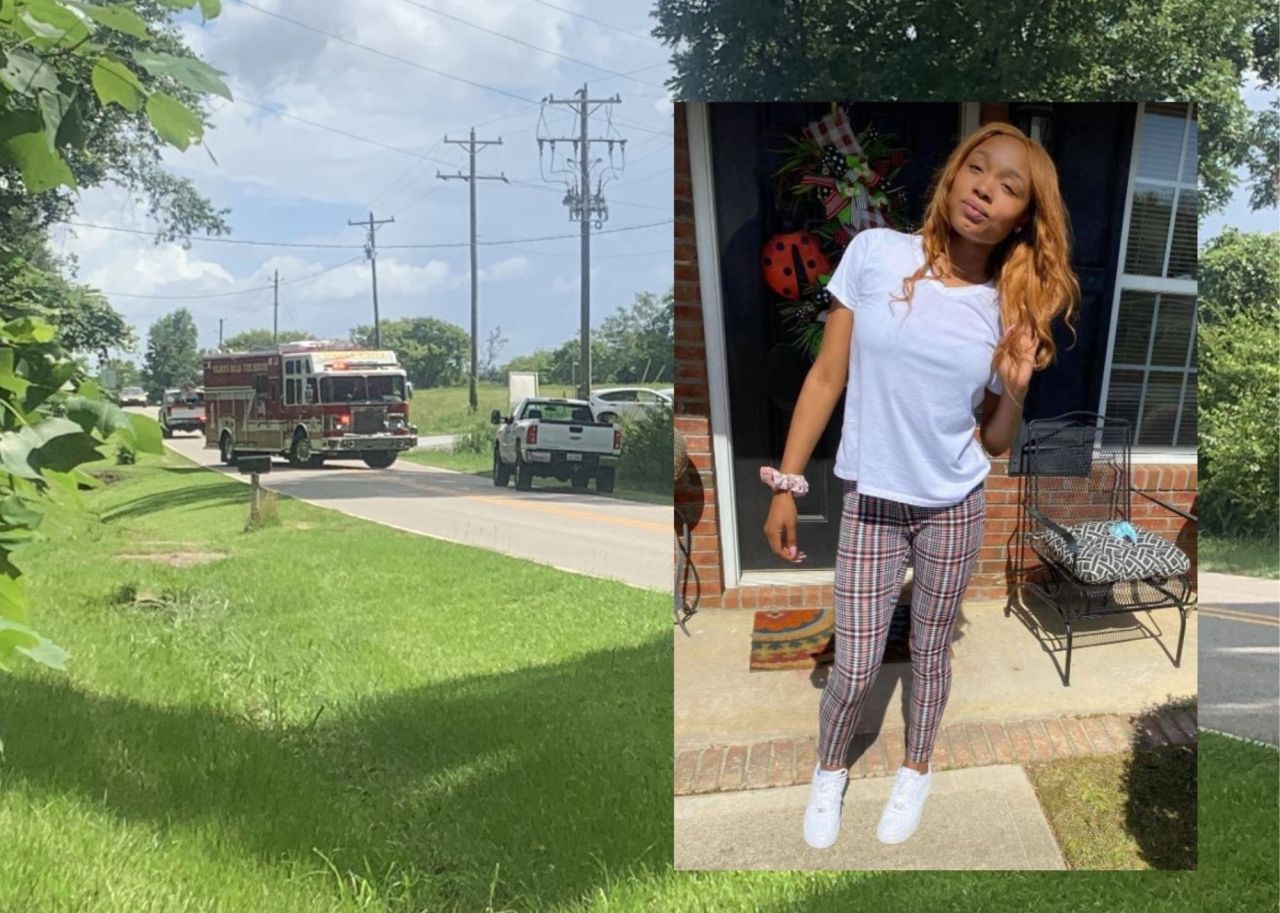 CLAYTON, NC (WNCN) – Family and friends of Tebria Frazier want answers after the 18-year-old died on Monday. Investigators said she was on the hood of a white SUV when she fell and was likely run over. Frazier, who graduated from Clayton High in December, had an 8-month-old daughter.

Byrd, like so many others in Clayton, tries to get a feel for the loss of their friend.

RELATED: Witnesses describe moments before 18-year-old was run over by SUV and killed in Johnston County

“I’ve known her since 2017 and we just clicked instantly when we first met… She’s very outgoing, she doesn’t care. She’s living her life to the fullest, ”Byrd said.

Witnesses said the teenager was on the hood of an accelerating white SUV. She fell and was probably run over.

Neighbors said they called 911 and ran to help. They found Frazier clutching a wiper blade.

“It’s just devastating to know like she just got left there in the middle of the street. This is the heartbreaking part, ”Byrd said.

Byrd could not say how her friend ended up on the hood of this vehicle or who was behind the wheel. She said they were waiting for the Johnston County Sheriff’s Office to investigate.

The authorities are still looking for this SUV and the driver.

Frazier had a baby girl, Syx, in October.

Byrd said she lived with her parents and worked in a Nike store. The young mother planned to return to community college to study sports medicine.

“She always lived to the fullest, but she would never get on a hood and put her life in danger. To the point that she couldn’t come home and see her daughter that night, ”Byrd said.

Authorities said they knew who they were looking for, but refused to identify them.